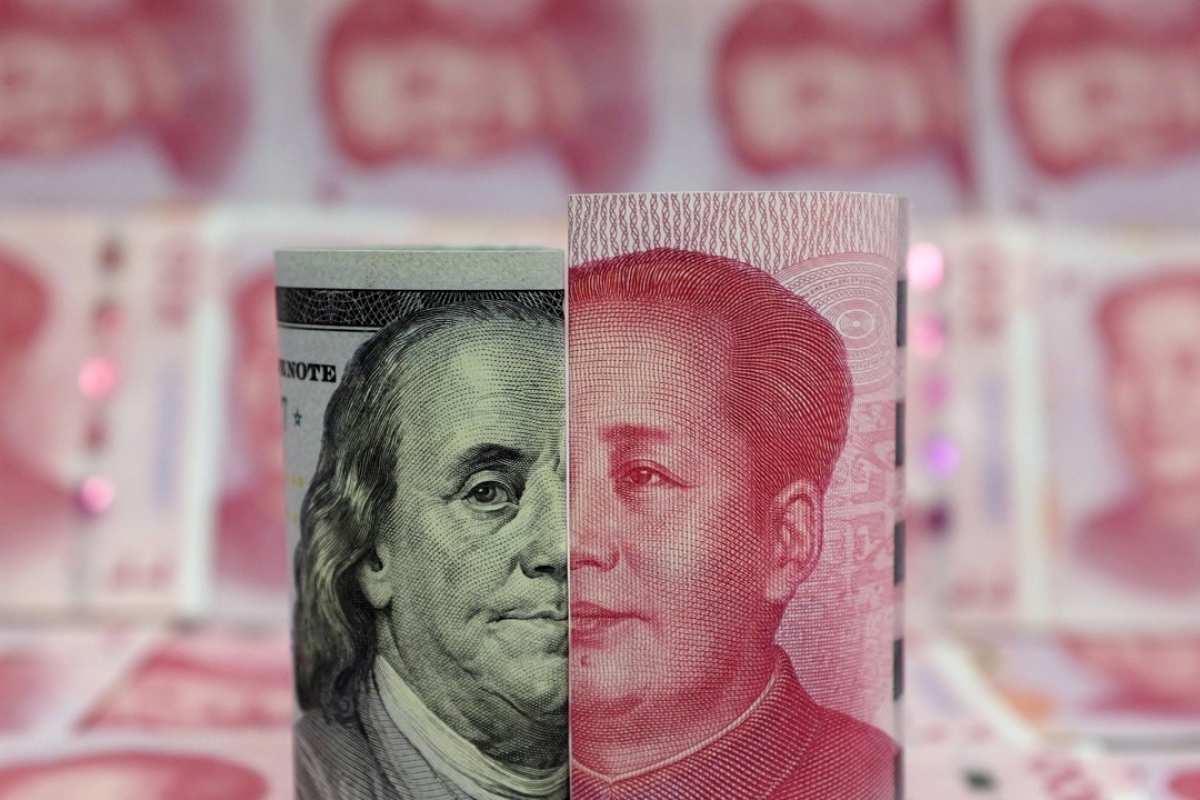 Loss From Trade War For US, China Step Into The Tens Of Billions Of Dollars

Reportedly, there might be losers and winners from a political viewpoint when the trade war is considered amid China and the U.S. But the new statistics showed that economically, both economies are losers. And they can aid in explaining why there are more discussions of a deal: as losses are increasing to the tens of billions of dollars for two of the largest powerhouses globally. Politically, US President Donald Trump can brag that China has lost far in excess of the U.S. In comparison with the first 9 Months of 2018, trade data published in the last week showed that the U.S. imports from China have dropped sharply by $53 Billion, whilst the U.S. exports to China declined by just $14.5 Billion.

But the U.S. exports are much less to China compared to its imports. So, even the smaller decline is a bigger percentage fall. During the first 9 months of 2019, the U.S. exports to China were down by 15.5% in correlation with the same time a year ago, which is a bigger decline than the 13.5% fall for Chinese imports. Compared with the first 9 Months of 2017—before the trade war began—exports of ores and minerals to China have fallen by 65% in 2019. The exports are off by 35% for livestock and 39% for forestry commodities.

On a related note, recently, Larry Summers—Former U.S. Treasury Secretary—said that the so-called “phase one” trade deal amid U.S.-China would not cause “economic nirvana.” The trade deal that the U.S. and China are likely to sign would not solve all the issues the global financial system is facing right now, Summers said. President Trump stated that both countries were looking for a location to ink the partial deal—which as per to Reuters can occur this month. That progress has fueled new optimism in financial markets.