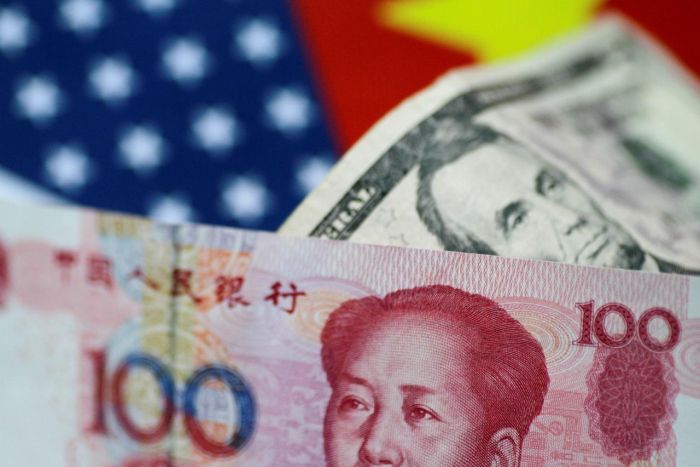 Reportedly, as always, the US’ close allies and friends—Germany and Japan—will continue their free-riding on American financial system, and will make no net contribution toward employment and growth in the rest of the world. With an average 0.6% yearly growth in 2018, in the last week, Japan’s finance ministry declared that it was not considering steps to support up its slow economy. Undaunted, clients went on betting on large support packages—which is possibly one of those where it is unfeasible to interpret what is, since the Japanese stated, a “clear water” spur and what is just a worthless numbers game.

Germany—which is the indubitable pace-setter of the European financial system—repeat the same thing that there is no need for any kind of support to its recessionary financial system, which is anticipated to decline in few months ahead. Adding Japan to German-directed Europe, one gets almost a quarter of the global financial system that wants to live off exports—which sums up to $1.1 Trillion invested in China and the U.S. in 2018. Japan’s business estimations always highlight the major role played by exports for the nation’s economic prospects. Apparently, China is viewed as a key to Japan’s investments, trade, and economic growth, in spite of tensions induced by outwardly intractable disputes.

Speaking of the U.S. economy, recently it was stated that the economy is declining. The U.S. financial system surged at a yearly rate of 1.9% during the third quarter, the DOC (Department of Commerce) announced. This is the initial reading of the U.S. GDP (gross domestic product), which is the widest measure of the American economy. Though the economy’s development is declining, it remains comparatively strong. Nonetheless, the third quarter marks the first time ever since the final quarter of 2018 in which the U.S. financial system has surged at a rate slower than 2%.