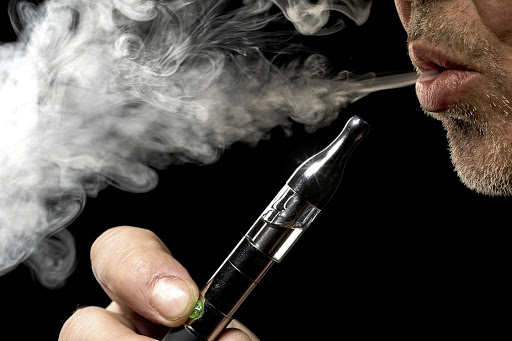 China Puts A Ban On The Online Sale Of E-cigarettes

Currently, looking at the vaping related deaths in teenagers, many of the countries have started enforcing bans on e-cigarette sales. The idea of having sales of vaping-related products completely banned is a common phenomenon followed on the international platform. China has already warned its tobacco regulators to put a halt on the online sale of e-cigarettes. The online shopping companies have been advised to at least temporarily close online stores. The officials basically want to safeguard the physical and mental health of minors and thus, all have their eyes and ears glued to the rising concerns in the US. There has been no official date released as to when the ban will be brought to an end. Chinese retailers have pulled a similar stunt before but the current one is considered to be broader.

From September, Juul had its e-cigarettes completely banned immediately after it was made available in China. It is a big blow to e-cig makers in China. There are almost 300 million smokers of various types in the country and the ban could hamper both online and manufacturing businesses. The production of tobacco holds almost 6% of the nation’s tax revenue, which means China is definitely going to feel the pinch. There are concerns that the e-cigarette companies are using various means to woo the teens and have their targets achieved. However, China has confirmed that it is willing to let go of the tax money to help save teens.

Likewise, earlier China had been warned to stop the sale of illicit and dangerous vaping cartridges to the US as the number of health problems related to vaping are found to be only doubling in the US. China is the biggest exporters of vaping hardware and fentanyl products across the world. Thus, it is now that the Centers for Disease Control (CDC) has confirmed that the THC cartridges could be blamed for the rooting of the vaping-associated respiratory illness (VARI). Beijing, the biggest producer of THC cartridges, has been pressurized to limit their supply into the US. 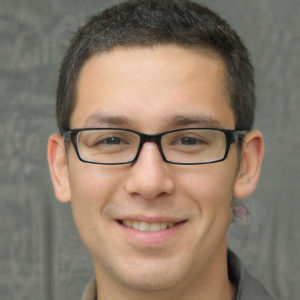