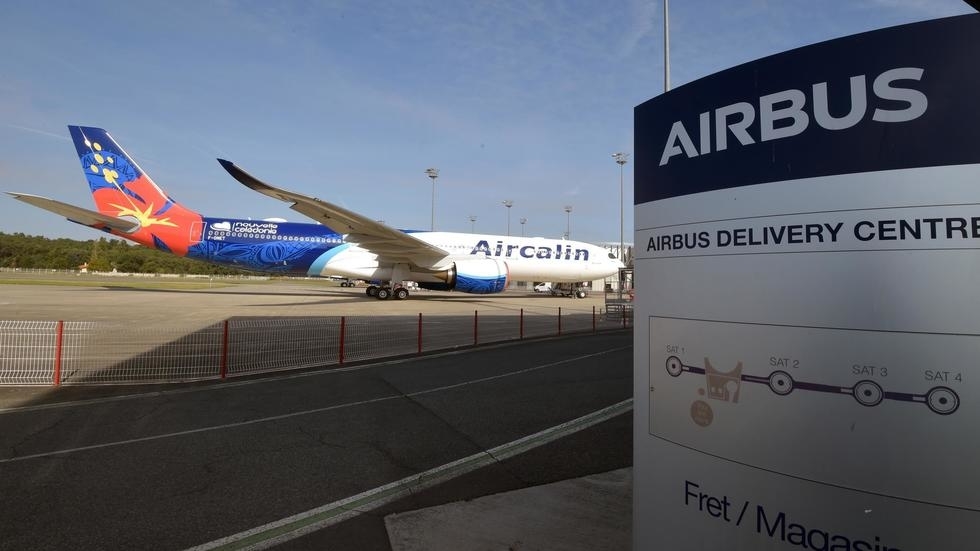 Small Businesses Across Europe Are Preparing For $7.5 Billion In US Tariffs

Lately, European agriculture ministers cautioned that some smaller food producers across the continent will experience declining proceeds and a latent fight for continued existence, just days prior to the implementation of U.S. levies that will focus $7.5 Billion worth of EU (European Union) goods. The import sanctions on goods that comprise of French wines, Italian cheeses, Scotch whiskeys, and Spanish olives are planned to take effect soon. They will pressurize American importers to pay at least 25% additional for the aimed items, and producers who export large quantities to the U.S. assert this will brutally impact profitability and harm sales.

The levies were declared by the office of the USTR (United States Trade Representative) Robert Lighthizer, following a verdict from WTO (World Trade Organization) arbitrators previously this month. It sanctioned the execution of trade counterattacks against the EU in reaction to decades of allowances to aircraft maker Airbus that had earlier been assumed anti-competitive and illegal under rules of WTO. In an interview with CNBC, Luis Planas—Spain’s Agriculture Minister—said, “Many small businesses are the main worry I have. We are very concerned about the fact that our agriculture-food sector—that has nothing in familiar with the air industry—is impacted by this new tax, which will distress deeply olive oil.”

On a related note, recently, President Donald Trump told Italy to get rid of the “EU burden” and he will grant the country with tariff discount. Trump said Washington was in discussions with “some new people” in Europe regarding trade problems and he expected the talks will be successful since Italy’s president requested Trump to avoid unproductive tariffs. Before a meeting with President Trump at the White House, Sergio Mattarella—Italy’s President—said that he anticipated the two allies can cooperate on trade concerns and avoid retaliatory tariffs.