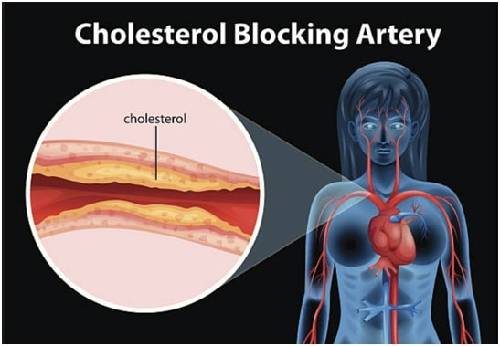 For the prevention of problems related to heart later in life, people who are under the age of 45 have been advised by a new study to change their habits of eating and exercising and must also talk to their doctor and take medications as per this new study.

The study which had been published in the medical journal which is known by the name of Lancet on this Tuesday is a very comprehensive analysis of the risks related to cardiovascular diseases in the long-term related to what they call the non-HDL cholesterol.

This study has seen the records of close to 400,000 people. The range of their age begins from 30 years and goes up to an age of 85 and these patients belong to various countries and had been tracked on an average for 13.5 years.

This study has also discovered that the women who are under 45 years of age of lesser than optimal levels of non-HDL cholesterol had a probability of 16% of getting a heart disease that was not fatal or stroke till the time they have reached the age of 75.