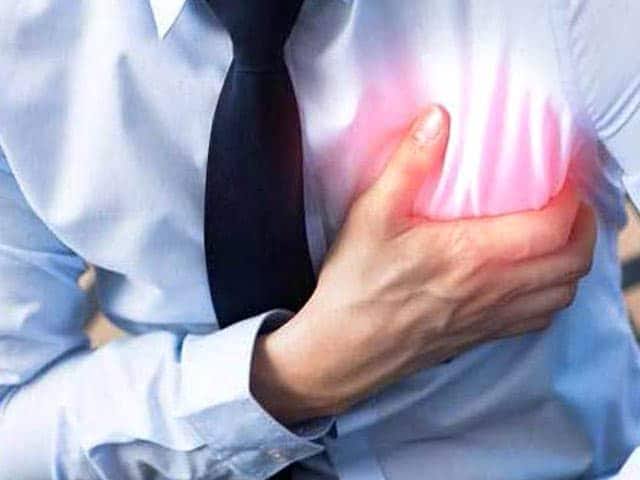 Binge drinking in the holiday season may lead to heart disease.

Alcohol drinking has now become synonymous with celebrations however this habit is something that can turn out to be dangerous not just because there are drunken driving cases or frequent instances of inappropriate behavior. Drinking in parties which is also called binge drinking has been linked with a syndrome known as the holiday heart syndrome.

A cardiologist named John Osborne who is also the spokesman for the American Heart Association has talked about this syndrome and said that this syndrome known as Atrial Fibrillation can be developed by a person who does not have any heart diseases. Stress, not sleeping appropriately and overeating are all very prevalent in the holiday season and can cause the syndrome to become worse. He further said that the people who have this syndrome are likelier to get a stroke by 500%.

Many people expose themselves to the risks during this time of the year. Over five drinks in two hours consumed by men and four consumed by women is considered to come under the purview of binge drinking. A survey has found that about 23 % men as well as 18 % women who are drinkers have reported to have been binge drinking during this time of the winter holidays and 47% men who are drinkers along with 40% of the women who drink have also reported that they binge drink during the New Year’s Eve.

The experts have suggested that people in this season must start with a number in mind while they begin drinking and they must also make sure that they are going to stick to this number. They have also suggested the usage of Non-alcoholic drinks.