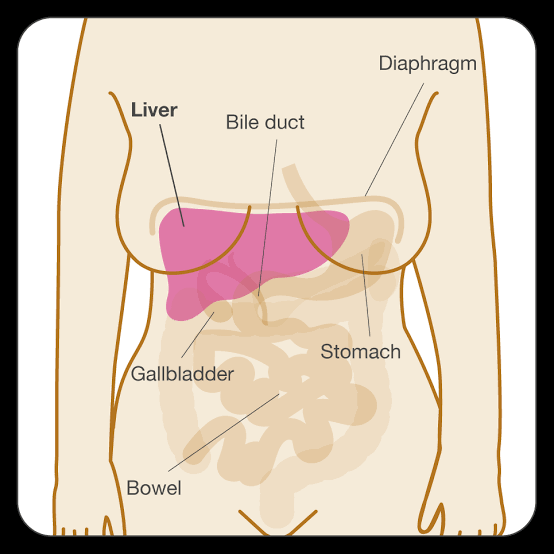 Drug that prevents half of breast cancers carries on working

Scientists say that they have found a drug that almost halves the risk of breast cancer in women and continues to work even after the person had stopped taking the drug.

The drug called Anastrozole prohibits the synthesis of the female hormone estrogen which is the ultimate cause behind many female breast cancer patients.

It is readily available on the NHS but according to research done by the researchers at Queen Mary University, only one-tenth of the eligible women were taking it.

Anastrozole can only be taken after menopause because it is unable to suppress the synthesis of estrogen in younger women.

Presently it is already used to treat breast cancers once it has been detected but research is pursuing for preventing breast cancers emerging in the first place.

Previously it had already been discovered that the drug can almost half the risk of breast cancer during the first five years in women who took this drug.

The latest research was conducted on 3,864 women and the results showed that the women taking this drug had 49% less chances of suffering from breast cancer even after seven years of stooping the intake of the drug.

The details of the research have been published in The Lancet and have been presented to the San Antonio Breast Cancer Symposium in Texas.

Postmenopause women are at a higher risk of suffering from breast cancer which may be due to family history or other risk factors. It has been continuously on the rise in women.

The drug has been recommended for use since 2017 but its use so far has been quite low among menopausal women. One of the issues was the side effects of Anastrozole such as stiff joints, hot flushes, and dryness in the vagina. However, the drug was found to be effective on 77% of the women and had no symptoms.