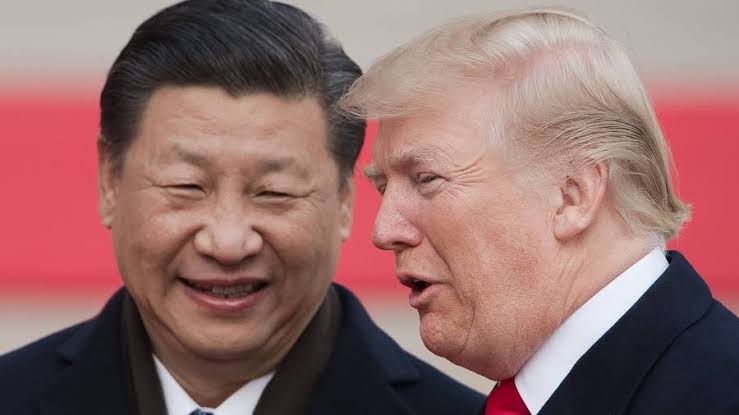 If we are to look at the value of trade done between the two largest economies of the world that are bitterly engulfed in a trade war at the moment we would see that the first round of trade deal between the two countries does not offer balance of their corresponding trade accounts.

The total volume of US goods that China has in surplus during the first 10 months of this year is $294.5 billion and the figure is close to 40% of the trade gap with America. During this period Beijing had reduced its exports to the US by 14.5% to $87.6 billion. But Chinese goods were selling on a much larger quantity in the US markets at $382.1 billion.

It’s only in the first trade deal that China has promised to buy more US goods mainly its agricultural products by $200 billion.

If that is only what Beijing is offering then the US authorities will have to look at the situation and do the basic math and they will find out that the buying of Chinese goods nearly needs to be halved if the US wants to keep its trade deficit account under control. Otherwise, the trade deficit for the US would keep increasing every year.

But as of now the US is lagging behind and seems to have committed more to China and if the present trend is to continue it’s not long before the US will realize their mistake.