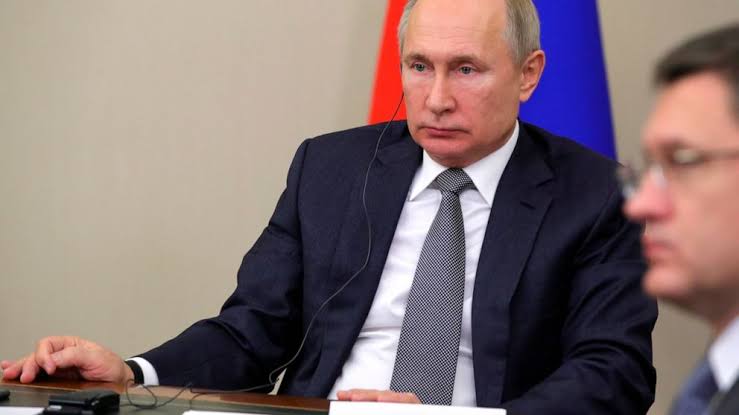 A new 3,000-km long natural gas pipeline has been opened that connects Russia and China. It is one of the latest examples to showcase the strong collaboration between Moscow & Beijing and their dominance in the Arctic Circle.

China first declared about their plans nearly two years ago giving the pipeline a nickname “Polar Silk Road” to expand its influence in the Arctic.

In 2014 a $400-billion deal was signed between the two countries to make a pipeline that would stretch all the way from Europe to Asia. The pipeline nicknamed the “Power of Siberia” stretches all the way from Siberia in Russia to the north-east region in China.

According to experts in Beijing, the pipeline is one of the most important import means and the prices are also very competitive. It will increase the gas penetration in the north-east part of China. According to authorities in Moscow, it is one of the regions of China that cannot afford high priced gases compared to the south which has a good connection with gas markets and a good supply mix as well. The north-east part of the Asian neighboring country is an emerging gas market with plenty of potential and needs but right now the top priority is its European market.

According to experts this is a major deal for China as its requirements for energy are growing high every year and to meet the needs it requires access to a cleaner and greener fuel source but one that is cheap as well. The “Power of Siberia” is the pipeline that ticks all the checkboxes of the huge Chinese requirement.