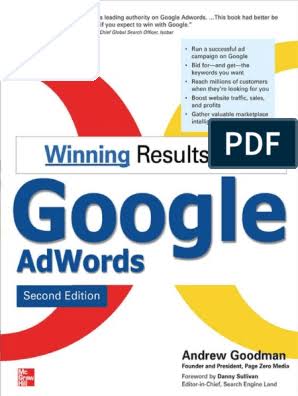 After a 4-year probe, the competition watchdog of France is penalizing Google €150 Million ($167 Million) for unpredictable and opaque advertising laws, media claims. The probe started after Gibmedia (the French firm) blamed Google of banning its account for Google Ads without notice. As per media, the French regulator blames that, by altering its rules and terms of use at will, Google misused its market power. Google aims to appeal the move.

Gibmedia manages sites providing everything from corporate directions and data to weather forecasts, and Google states that the firm operated deceptive ads.

France has been awarding Google with penalties for years—a €150,000 penalty in 2014 for reaching privacy laws, a €100,000 penalty in 2011 for shocking data collection at the time of its Street View sweeps, and €100,000 penalty in 2016 for violating Europe’s “right to be forgotten” rule. More lately, France penalized the firm $57 Million for supposedly failing to offer “easily accessible,” transparent data consent policies, and Google decided to shell out $1.1 Billion for failing to correctlyannounce its tax activities in the nation.

Previously this year, Emmanuel Macron (French President) presented a 3% tax on incomes earned on digital platforms in France. In return, President Trump threatened to tax wine from France. Macron and Trump allegedly reached an agreement that is hoped to lower that tax burden, but that will not stop France from slamming Google with penalties such as this one.

On a related note, the European Commission earlier penalized Google €1.49 Billion ($1.69 Billion) for what it dubs “abusive means in online ads.” That is over the $5 Billion and $2.4 Billion penalties it hit on the search behemoth in 2018 and 2017. Margrethe Vestager (Competition commissioner) claimed that Google “hide itself from competitive stress” through exclusive advertising agreements with publishers.