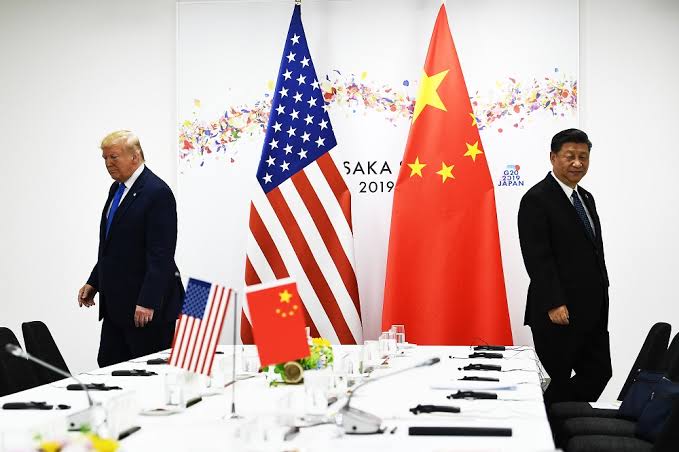 The first phase of the trade negotiations between the two biggest economies of the world had taken place after months of bitter relations and the ongoing trade war.

But many experts and economists say that the first phase of the trade deal has missed some of the major concerning factors like technology war. There have been some major technological restrictions put forth by the US on China and it is still unclear if the US will continue on its stance of avoiding any technological export or import from the Asian country which is itself a technological giant.

According to APAC chief economist, Shaun Roache whoever wins the technological war between the two countries will gain an upper hand on the world economy. He further tells that going into 2020 the US may go forward and make some de-escalation and make some relaxations in its tariffs in the technology sector but that will create more uncertainty for the future between the relationships of the two countries.

The renowned economist further said that the US will try to be more specific and block the export chains and thus restrict the Chinese firms from getting the technology they need to make their own ones. It would also restrict China to develop its own supply chains.

According to Roache the first phase of the trade deal whereby the US will reduce the tariffs on the Chinese non-technical goods and in return the Chinese will buy the agricultural food items from the US is only one part of the battle won, that battle everyone knows was not the major battle.

The US and China had been embroiled in a trade war which was more related to the technological sector. It started many months ago but took a decisive change when the US decided to put Huawei on the list of blacklist companies.