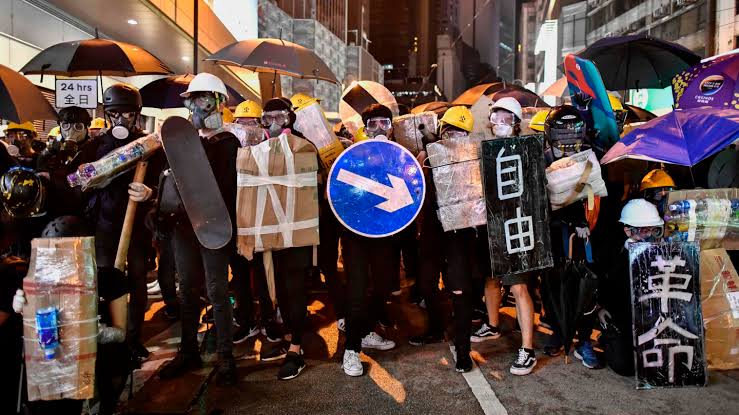 It’s been six months of unrest in Hong Kong. The economy is ready for a contraction again this quarter.

Paul Chan, Hong Kong’s finance secretary says that violence is hurting the economy. In the third quarter, the GDP contracted by 3.2 percent, in which retail spending was the worst hit. The riots and police charges are taking effect on the economy.

Hong Kong which thrives on its tourism industry has been waning. The number of visitors arriving from China has fallen by 46 percent in October. Retail sales have fallen by 24.3 percent, which is the lowest ever. This will bring in a budget deficit, the first in 15 years, says Chan.

Hong Kong Securities Association Chairman Gordon Tsui Luen-on says that bonus and pay rise will be the worst in 2020. It happened in 2009 during the global financial crisis and can be expected in 2020 too, he says.

The city has been deprived of its 2.5 million tourists from mainland China. The Hong Kong Tourism Board states that the average tourist spends about HK$6,614 for his overnight stay, which is US$850. But with lower tourism levels, shop owners and restaurants find lower retail sales.

Companies across the globe have suffered due to shrinking tourism in Hong Kong. The trade war between the U.S. and China is another impending factor that continues to bring in a global slowdown.

Imports and exports have fallen in Hong Kong. According to reports from The Census and Statistics Department, imports have gone down by 5.8 percent on a year-on-year basis, while exports have dropped by 1.4 percent.

The pro-democracy protests continue for the seventh month. Thousands of protestors are expected to take to the streets in Hong Kong, to show their solidarity. Police brutality has to be independently inquired, demand protestors.

The budget is due in February and importance will be given to safeguarding jobs, reviving the economy and supporting enterprises, says Chan.