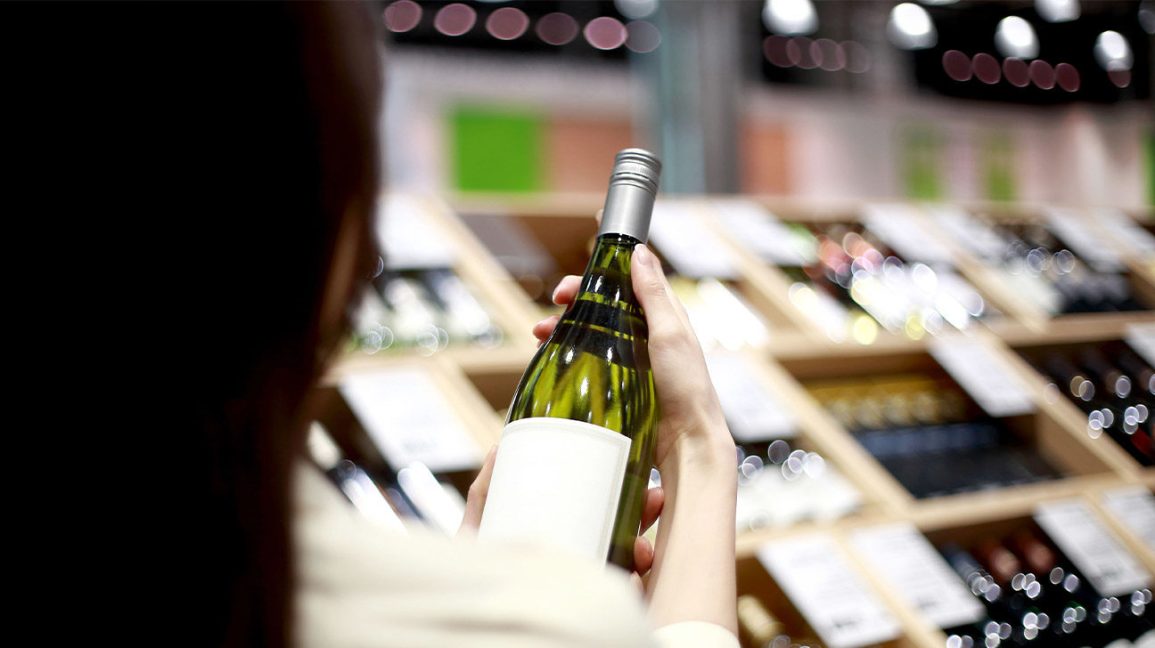 Significant increase in deaths caused due to alcohol

The Americans have been ordering a lot more rounds of alcohol and that in turn is killing them as per a new study done on the deaths which were related to the alcohol.

Having a look at the data from the National Center for the Health Statistics, the researchers had made an estimate of the deaths which have been caused due to the consumption of alcohol and this death toll has gone over two times in the previous two decades.

The analysis of death certificates till 2017 has indicated that close to 73,000 people had been dying in the United States due to the liver diseases and the other diseases which are caused by the consumption of alcohol. This figure is up from just less than 36,000 deaths which had incurred in the last year of the previous century.

A few of the greatest increases had been found in the women and the people who had been older or even middle-aged.

The overall findings state that the men had died at a rate which was higher than women but when the annual increases in the deaths were monitored, the largest increased turned up to be among the women who were white women.

With the consumption of alcohol increasing in the women, there has been an increase in the harms which have been caused for women including the ER visits, deaths and in some cases hospitalizations as per the authors of this study.

The research has showed that in the year 2017, alcohol had caused more deaths than the opioids. In that year, there had been close to 70,000 deaths caused due to the overdosing of drugs which was 2,300 lesser than the ones involving alcohol as per the data of the CDC.