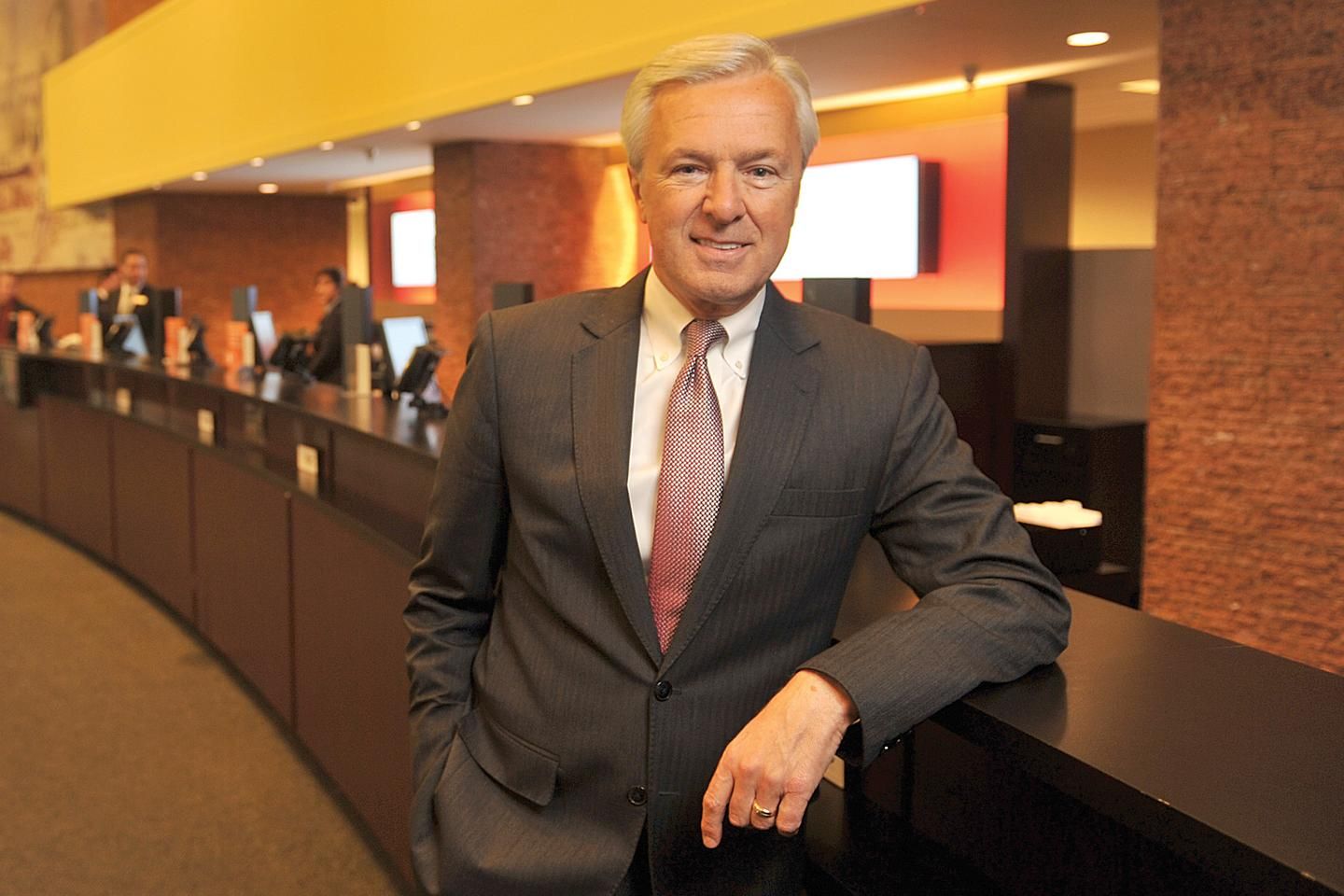 Former Wells Fargo CEO, John Stumpf, has been banned by the U.S. government from ever working at a bank again and has also been fined USD 17.5 million for meeting up fake accounts to accomplish the company’s sales quotas. Despite the fine, John Stumpf will still hold millions of dollars with him. The Office of the Comptroller of the Currency underlined its plans to investigate other employees or former employees who could have had a role to play in the scams at Wells Fargo. The settlement with Stumpf means that he will not be participating in any kind of activities in any bank and won’t even be participating in any bank’s corporate board votes.

The OCC (Office of the Comptroller of the Currency) is investigating Carrie Tolstedt, former head for the Community Bank Unitat Wells Fargo. Tolstedthas been fighting these allegations constantly to avoid a probable USD 25 million fine and a prohibition order. Wells Fargo’s Community Bank Unit has remained plagued with scams and scandals that has disrupted the company’s growth and has implied urgent cost cuts in the company. Wells Fargo has been one of the fastest growing banks but has seen its revenues get stalled since the scandals began back in 2016.